And then we came to the end...

...of another year and not a moment too soon. It has been a rotten year in many respects. We lost an unusual amount of talented people whose work I admired. There was a personal loss that hit hard and has left many close to me crawling from the wreckage. Finally, there was the election which still feels like a boot to the stomach and which has left me with a sense of fear and foreboding like I've never before experienced.

Fortunately, there is always art, especially books, to mend my heart and sooth my furrowed brow. Old friends in the book biz still look out for me and I buy books, of course. I use my library more than I have in years and it gives me a certain feeling, a familiarity about which I had forgotten but which I'm happy to feel again. The nearest branch ain't exactly Disneyland but you make do.

Uncharacteristically, I read a book of poetry this year, Jeff Sirkin's Travelers Aid Society  (full disclosure, Jeff is an old pal o' mine from an unaccredited Hebrew school we attended in Kuala Lumpur). I must say I enjoyed it but I'm still unsure if I "get" poetry and so there is always a feeling as though I'm doing it wrong. When I laugh at what I think is a funny line, I then look around, guiltily, wondering if that's where I was supposed to laugh or if I completely missed the point of it all and only uneducated cretins laugh at that line and I've actually no business laughing at that line and the poet would be crushed to learn I laughed at their pain. Maybe I can just come to terms with the idea that poetry makes me nervous and uncertain and, perhaps, I'm undoubtedly overthinking this. And why do I look around, guiltily, when it's only Mrs. Next asleep next to me and the dog awaiting the "you-can-get-on-the-bed-now" signal?

All neurotic, incomprehensible blather aside, here are my top 5 non-fiction reads for 2016: 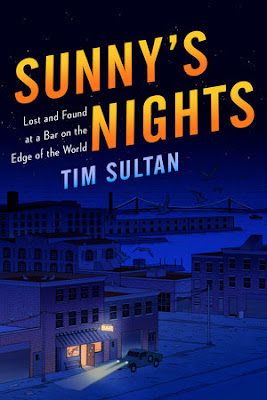 Sunny’s Nights: Lost and Found at a Bar on the Edge of the World by Tim Sultan


Ever hear of this book? Or the author? I hadn’t either but you should because I think it’s terrific.  Sunny’s Nights is a thing of beauty. A writer, both physically and professionally lost, happens on this tiny, non-descript, only-open-on-Fridays bar in Red Hook, Brooklyn. The owner, Sunny, is an estimable raconteur who holds court and can code-switch from Shakespeare and the Bhagwan Rajneesh to the poetry and patois of Red Hook in an eye blink (in one instance, he suggests Sultan drink a “berlermaker”). He is a gorgeous soul, all too aware of his limitations as a human, but full of a passion and a spirit to be admired. The stories he tells, the life he lives, all chronicled with loving detail by Sultan, make you wonder if he’s putting us on but Sunny’s the real, though unlikely, deal. Fans of J. R. Moehringer’s The Tender Bar will love Sunny. 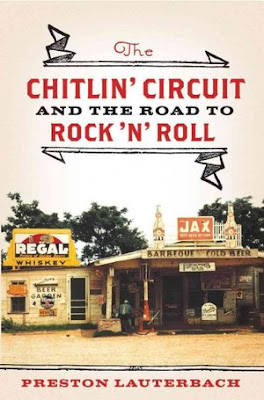 Preston Lauterbach’s The Chitlin Circuit and The Road to Rock 'n' Roll was an eye-opener for me. It made clear the link between the big band era and rock ‘n’ roll, how the bands pared down in size, how black entrepreneurs made their own successful world despite being confined by Jim Crow, and how huge a debt is owed to the Roy Browns, Big Joe Turners, and Louis Jordans. They led the way for Little Richard and James Brown and all those subsequent musicians who felt their influence. Hot stuff. 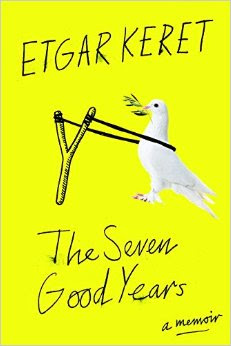 These pieces were all written in the seven years between the birth of Keret’s first son and the death of his father. Though non-fiction, they have all the elements that make Keret’s writing so outstanding: black humor, empathy, a deep humanity as well as witty self-effacement. Where there is immense sadness, there is also great hope. 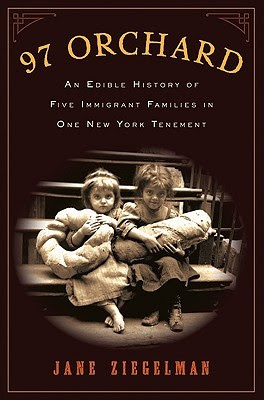 A remarkable work that traces the history of one Lower East Side address and the five immigrant families that all made their way through the doors from the 1870’s through the 1930’s. Only after reading the book did I learn that this is the address of the Lower East Side Tenement Museum which I then visited in late March (the day we went was the anniversary of the Triangle Shirt Waist Factory Fire). To read this marvelous book and then see the actual rooms themselves was unlike most of my reading experiences. 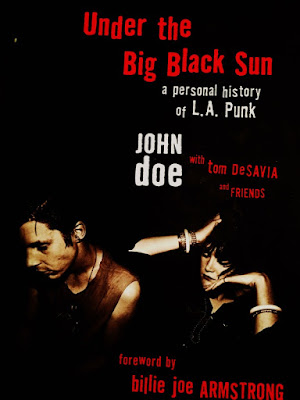 Under the Big Black Sun: A Personal History of L. A. Punk by John Doe and Tom Desavia

Told by the musicians and artists who peopled the scene, these are recollections of an era that would influence music in ways that are all too often overlooked. X, the Blasters, and The Flesh Eaters may not be as well-known or remembered as their east coast punk rock counterparts but their influence along with others in the book cannot be overlooked. There was power and passion and lots of weirdos. Bless ‘em for it.

Stay tuned. Working on my top 5 fiction picks now. At my current rate, I should be done by early February.